Described as ‘an artist whose overwhelming musicality goes beyond his instrument’, in 2019 Samuele was a prize-winner at the YCAT international auditions held at Wigmore Hall in London.  Previous awards include 1st Prize at the 2018 Arassate-Hiria (Spain) and the 2013 Castelfidardo (Italy) Competitions.

This special recording was made at Deal’s Linden Hall Studio and was supported with funds from KCC Members Grant and Deal Town Council to ensure that outstanding music made in our locality reaches our audience free of charge.

Deal Music & Arts are grateful for the support and cooperation of YCAT (Young Classical Artists Trust) in the preparation of this film. 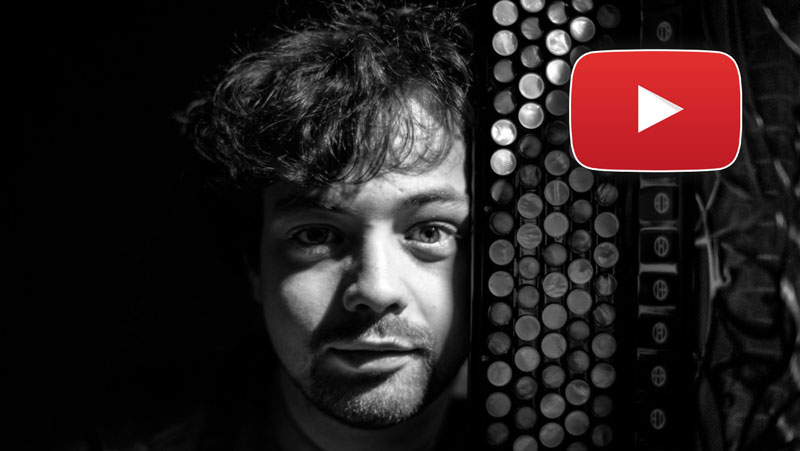 You can enjoy the music in his resolution sound via this link: