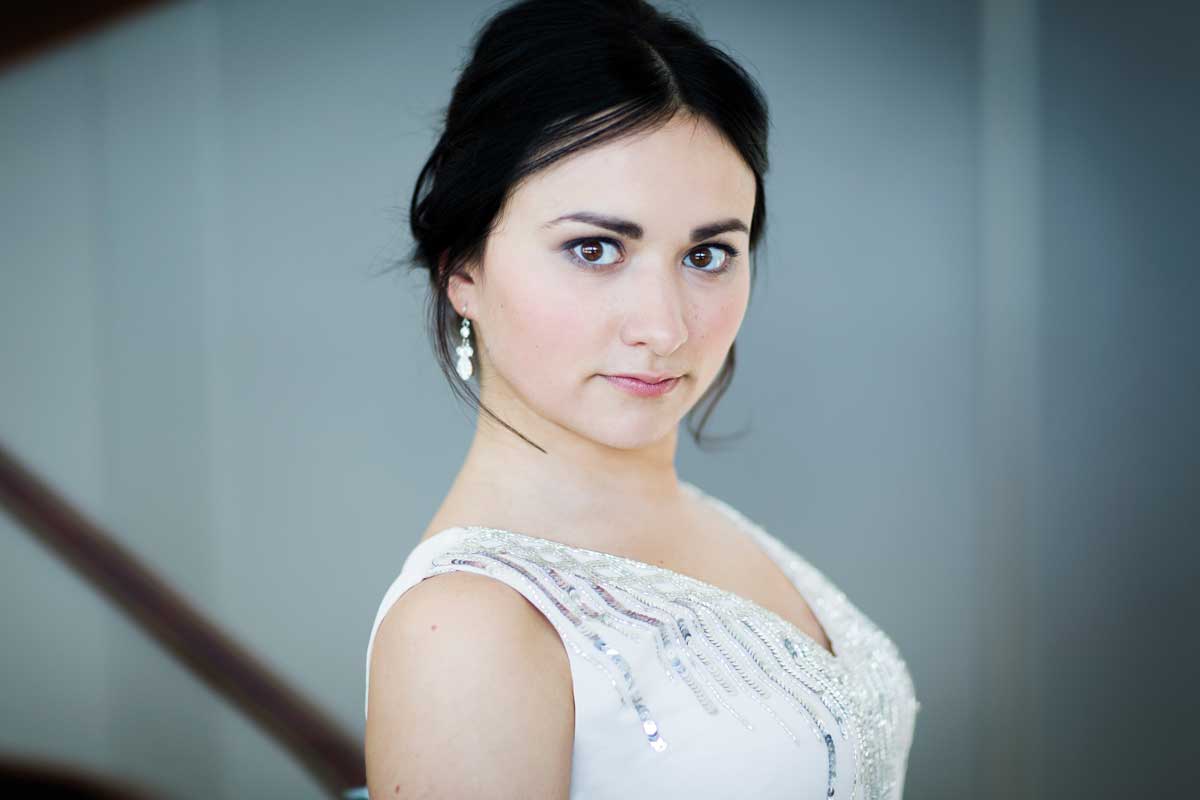 “She is a real virtuoso, a born pianist, a very natural player.”
Sir András Schiff

“Amazing naturalness and complete union with the instrument, combined with virtuosity of the highest calibre.”
Nikolay Lugansky

Prokofiev’s works mark the most important set of Twentieth Century solo piano sonatas.  Brim full of colour, pulsating rhythms and rich melodies, each sonata makes its mark.  Dinara Klinton’s recent recording of the complete set has received international acclaim, and we are delighted to present the complete works performed in chronological order.  The first four sonatas are among the lightest and brightest.