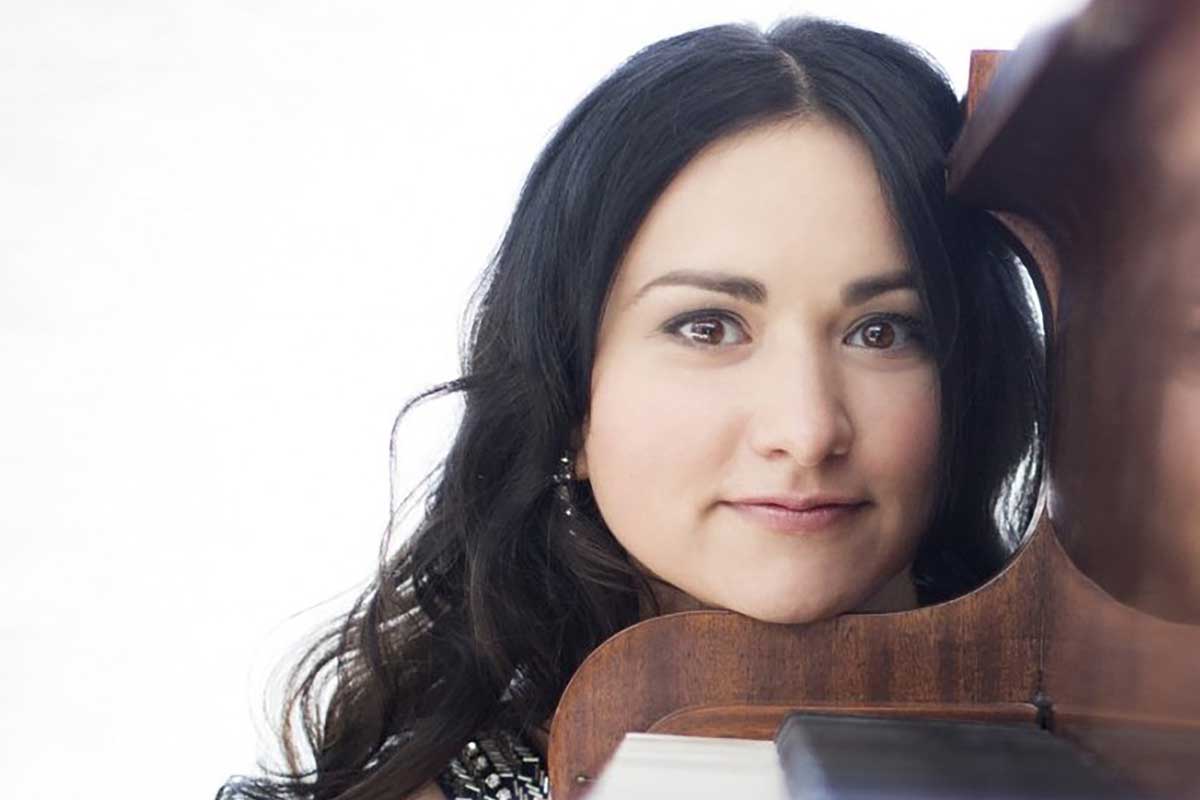 In today’s concert, Dinara Klinton performs three mature piano sonatas by Prokofiev, No 7 being one of the great virtuosos works of the piano repetoire and a favourite of artists such as Horowitz, Pollini and Lang Lang.

She has worked with orchestras such as The Philharmonia, Lucerne Symphony Orchestra, Svetlanov State Orchestra and St. Petersburg Philharmonic Orchestra.

Dinara is a Professor at the Poyal College of Music.