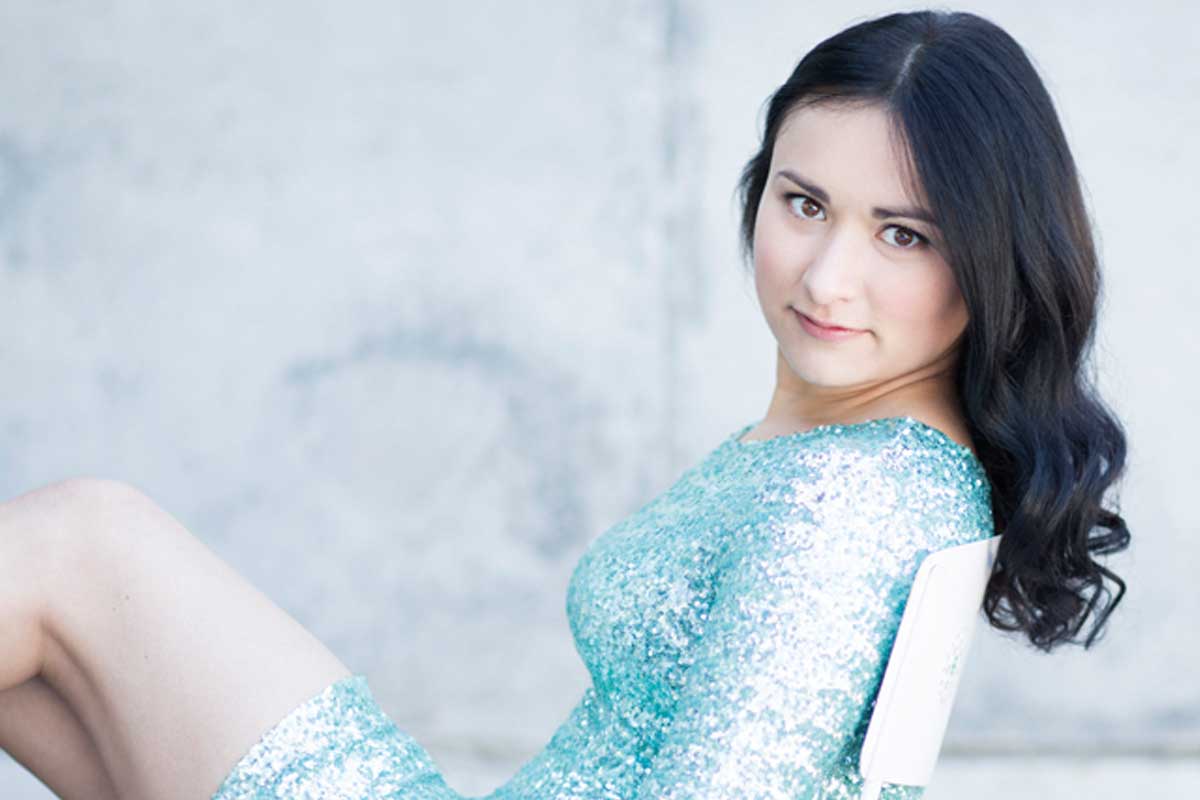 Dinara is a Professor at the Royal College of Music.