The Cabinet of Dr Caligari
with Live score by Minima 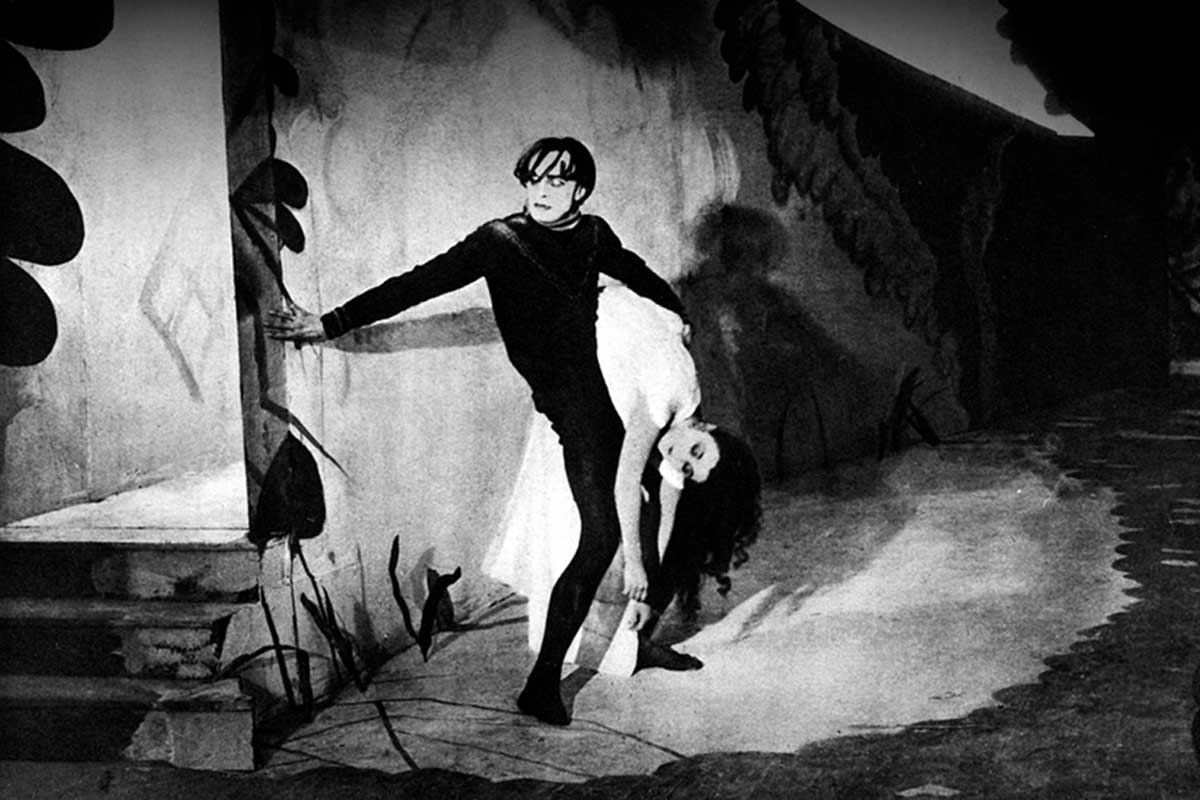 Minima return for their fourth visit with this one hundred year old film directed by Robert Wiene, set in the aftermath of the First World War.

The Cabinet of Dr Caligari is the quintessential German Expressionist film masterpiece with distorted sets, sinister shadows and unnerving characters creating a paranoid unreal world at a time of despair throughout Europe. Minima’s exceptional live music gives this silent film an extra surreal and magical dimension.