Bringing music and arts lovers from far and wide to enjoy concerts and other events from world-class artists in an eclectic selection of special and frequently intimate venues and historic settings. 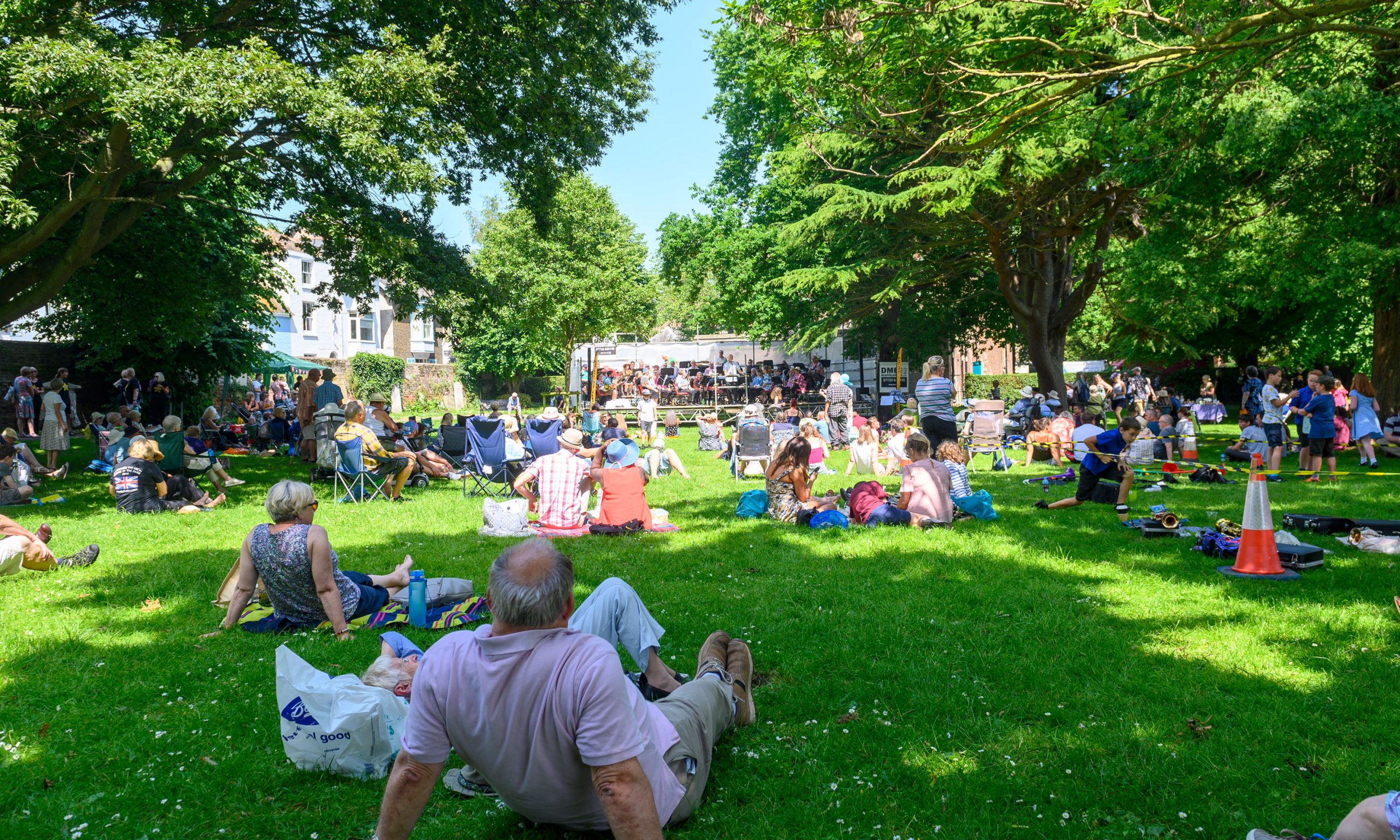 In 2019 Deal Music & Arts enjoyed its most successful year, welcoming its largest audience to date and reaching over 2,000 young people in its year round education programmes and activities. A remit to encourage  the highest standards of music making and artistic performance is at the heart of everything we do. And we have not been deterred by the ‘Covid Years’. The 2021 and 2022 festivals were supported enthusiastically by both new and returning audiences.

Deal Music & Arts’ annual summer festival is recognised as a landmark amongst English arts festivals.  It is a treasured East Kent institution, bringing music and arts lovers from the South East and further afield to enjoy concerts and performances from world-class artists given within a range of eclectic places that include intimate venues and historic settings within the communities to which we belong.

The very first Deal Festival – The Deal Summer Music Festival – was organised by Swedish pianist Lennart Rabes who had moved to Deal from London and included Evelyn Rothwell and Steven Isserlis giving oboe and cello masterclasses. The Festival flourished  under the leadership of a series of Artistic Directors – Roger Raphael, Steven Isserlis (1985/6) and Peter Evans (1987/8) before the  composer David Matthews (Artistic Director 1989 – 2003) created fourteen annual fortnight long programmes, which firmly established Deal Festival as a major force in British music.

In 2018 Deal Festival of Music and the Arts became Deal Music & Arts in order to reflect the organisation’s wider brief and our year-round education work.

For four decades Deal Music & Arts has held faith with its core values, focusing on chamber music and the promotion of young talent.  The annual summer Festival offers a programme that is rooted in the classics – music, drama, cinema and literature – but which happily embraces the new and innovative across all creative disciplines.  Deal Music & Arts continues to offer audiences new commissions, collaborations and world premieres by new composers, musicians and artists from around the world.

Deal Music & Arts continues to grow and with the help of its many Friends, Patrons and Sponsors  We look Forward to a continuing evolution that will support East Kent communitIes,  artistically and economically. 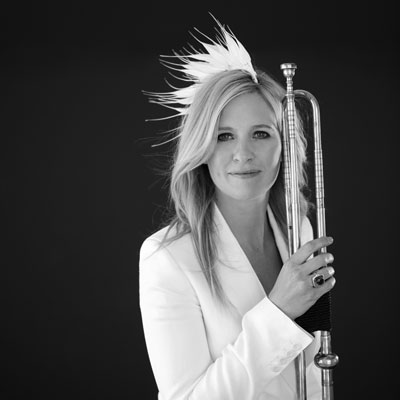 Alison Balsom, OBE is an English trumpet soloist, arranger, producer, and music educator. Alison was awarded Artist of the Year at the 2013 Gramophone Awards and has won three Classic BRIT Awards and three German Echo Awards, and was soloist at the BBC Last Night of the Proms in 2009.

Alison studied trumpet at the Paris Conservatoire, and with Håkan Hardenberger. She also studied, and is now a fellow at, the Guildhall School of Music and Drama. She was a concerto finalist  in the BBC Young Musician competition in 1998 and received the Feeling Musique Prize for quality of sound in the 2001 Maurice André International Trumpet Competition. 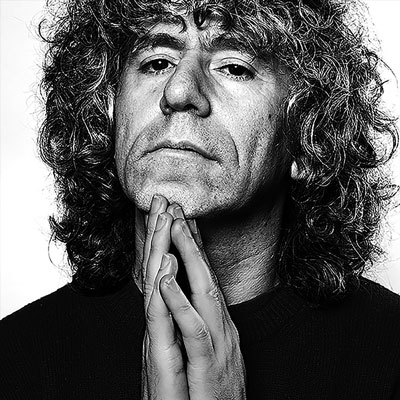 Acclaimed worldwide for his profound musicianship and technical mastery, British cellist Steven Isserlis enjoys a uniquely varied career as a soloist, chamber musician, educator, author and broadcaster. He appears with the world’s leading orchestras and conductors, and gives recitals in major musical centres. As a chamber musician, he has curated concert series for many prestigious venues.

He has a strong interest in historical performance, working with many period-instrument orchestras and giving recitals with harpsichord and fortepiano. He is also a keen exponent of contemporary music and has given many premieres of new works, including Sir John Tavener’s The Protecting Veil and many other works.

Since 1997, Steven has been Artistic Director of the International Musicians Seminar at Prussia Cove, Cornwall.

The recipient of many awards, Steven’s honours include a CBE in recognition of his services to music, the Schumann Prize of the City of Zwickau, the Piatigorsky Prize and Maestro Foundation Genius Grant in the U.S, the Glashütte Award in Germany, the Gold Medal awarded by the Armenian Ministry of Culture, and the Wigmore Medal.

Steven is a former Artistic Director of Deal Music & Arts (then Deal Festival) and has regularly returned as a soloist, most recently in 2019 when he was soloist with the Purcell School Orchestra and led a masterclass.

David Matthews was born in London in 1943 and started composing at the age of sixteen. He read Classics at the University of Nottingham – which has also made him an Honorary Doctor of Music. He spent three years as an assistant to Benjamin Britten at Aldeburgh in the late 1960’s. He has also written books on the music of Michael Tippett and Bejamin Britten. Matthews has been Music Advisor to the English Chamber Orchestra and was the Artistic Director of the Deal Festival for 10 years until 2003. 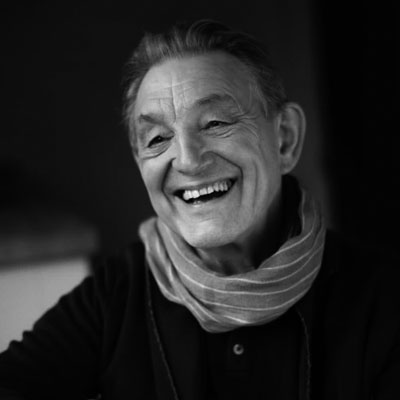 A world famous harpsichordist and conductor he was born in Canterbury and became a chorister at the Cathedral there aged seven. In 1972 he founded the English Concert, an ensemble devoted to the authentic performance of Baroque and early Classical music, and directed the group for thirty years. He was made a Commander of the Order of the British Empire in the Queen’s Birthday Honours in 1992. Among many orchestras that he now guest conducts he enjoys a regular relationship with the Deutsche Kammerphilharmonie Bremen and the Leipzig Gewandhausorchester. Trevor says that being Kent born and bred and President of the Faversham Music Club he is extremely happy to be associated with the Deal Festival, a prestigious event in the annual cultural calendar of Kent. 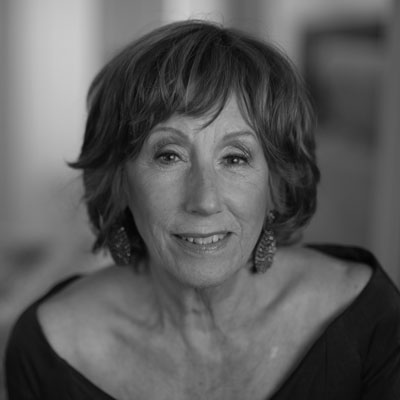 Since emerging on the London jazz scene in 1966 with an engagement at Ronnie Scott’s Club opposite Roland Kirk, Norma Winstone has worked with many of the innovators on the British and European scene. Her unique voice could be said to define an entire era of British and European Jazz, from re-inventions of The Great American Songbook to more abstract excursions into vocal timbre. She recorded five albums for ECM records with the group Azimuth, with John Taylor and Kenny Wheeler. Her own album for ECM, “Somewhere Called Home” has become one of the classic vocal albums of all time.

She is a highly gifted lyricist and has written words for many compositions by Steve Swallow, Kenny Wheeler, Fred Hersch, Jimmy Rowles and Ralph Towner (with whom she has most recently performed in a duo context)

With Italian pianist Glauco Venier and German saxophonist/bass clarinettist Klaus Gesing she recorded four albums for the ECM label, the first of which, “Distances” was nominated for a Grammy and in 2008 won the Prix du Jazz Vocal in France. Their last recording, “Descansado” consists of new arrangements of music for films and features Italian cellist Mario Brunello and Norwegian percussionist Helge Andreas Norbakken.

In 2007 she was awarded an MBE in the Queen’s Birthday Honours List for services to music and in 2010 the Jazz Ahead Prize for her contribution to European jazz.

She was awarded an honorary Jazz Fellowship by Trinity College of Music and in 2013 was made an Honorary member of The Royal Academy of Music in London.