We focus on the music of Dmitri Shostakovich and how the Soviet political climate affected his life and music.

Christopher Cook, Deal Music & Arts Chair Elect, is a well-known writer and broadcaster whose voice will be familiar to many. He began his career in television, producing for BBC 2 and Channel 4. He continues to broadcast regularly on BBC Radios 3, 4, 5 and the BBC World Service.

Christopher is a regular contributor to BBC Music Magazine and International Record Review and has written for The Gramophone. He chairs pre-concert events for the BBC Symphony Orchestra, the Orchestra of the Age of Enlightenment, the Hallé Orchestra, the London Philharmonic Orchestra and Study Evenings at the Royal Opera House where he also interviews for their ‘Meet the…’ programmes and Glyndebourne Opera. He has curated several years of pre-performance talks at English National Opera.

In this film, Christopher relates three of Shostakovich’s works (his first piano trio, his first cello concerto and his last work, the viola sonata) to the impact Joseph Stalin had on both his life and his work. This film was made during the lockdown period of Covid 19 as a resource for Deal Music & Arts’ audience.

We give links to performances that reflect the music Christopher discusses.  Every attempt has been made to source material that is from legitimate organisations or from the artists themselves. 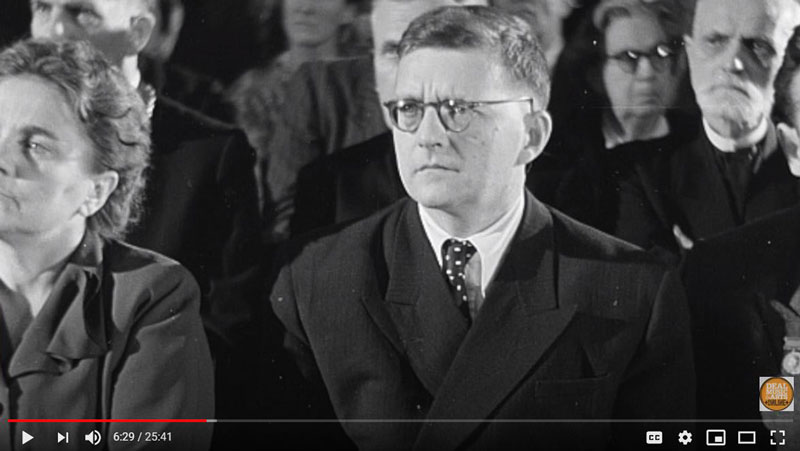 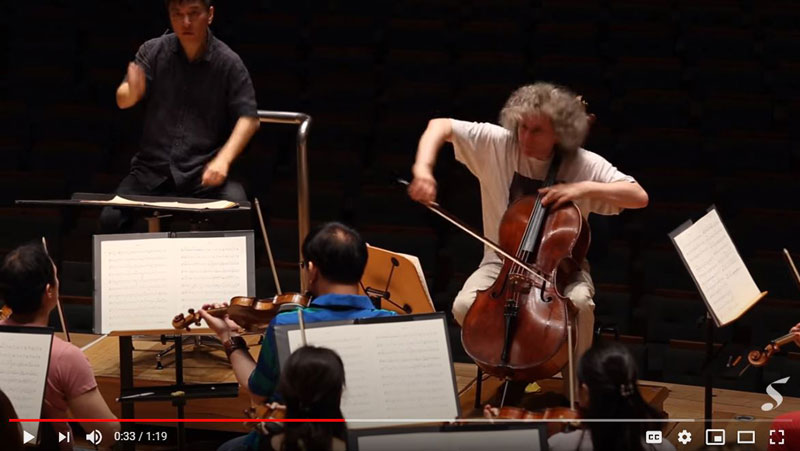 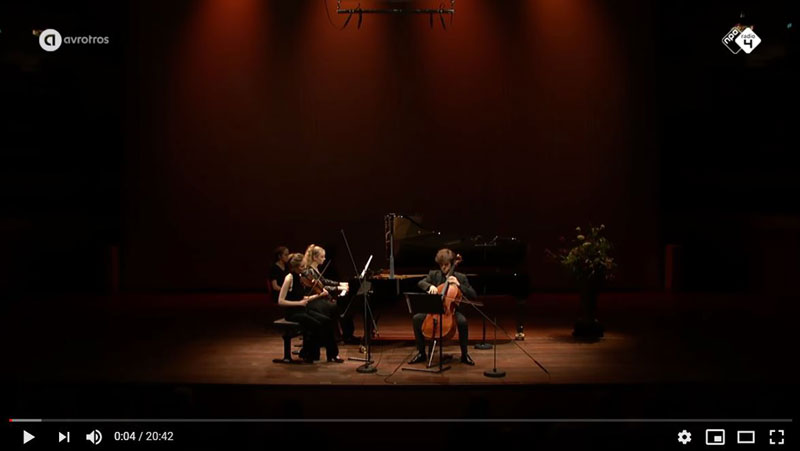 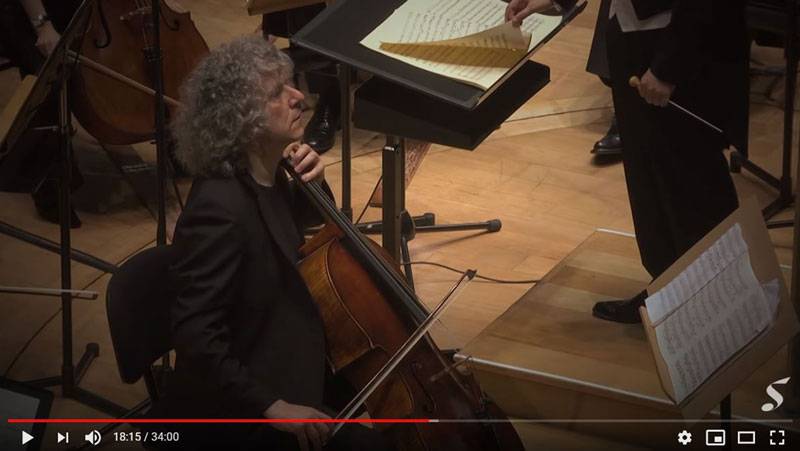 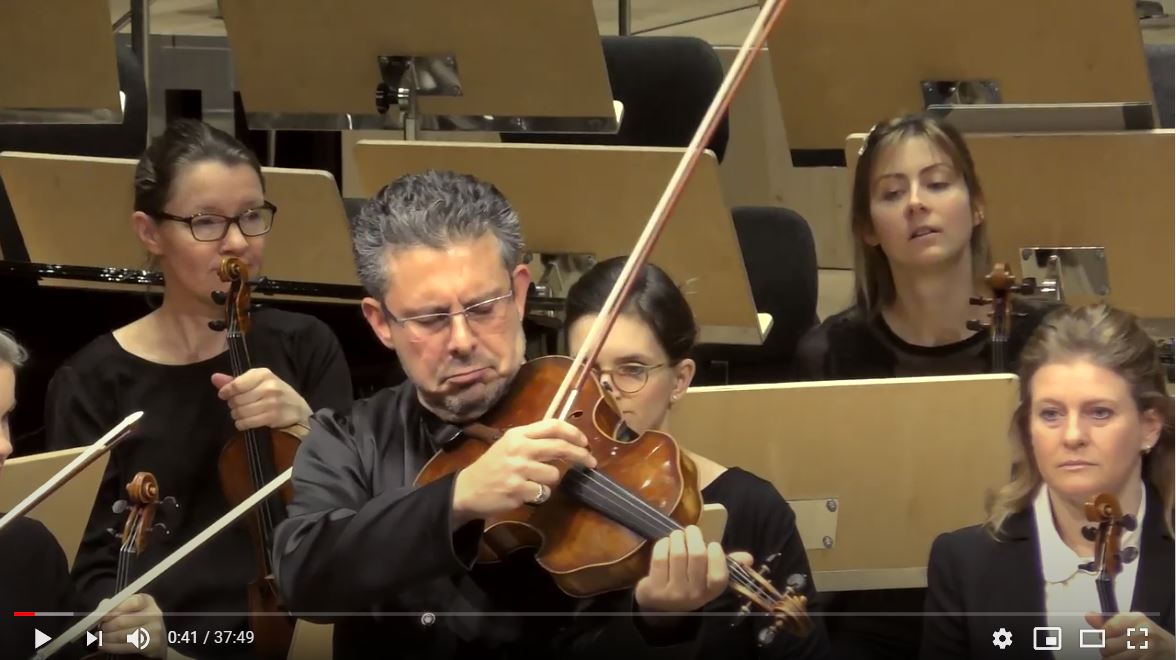 You can find out more about the Purcell School via their website: www.purcell-school.org