We are pleased to be working in cooperation with China-U.K. International Music Festival, not least because our Artistic Director, Paul Edlin, is the festival’s Executive Chair.

China-U.K. International Music Festival was created by a small group of British and British based musicians who wanted to share with both the West and East the incredible musical riches each part of our world offers.  It also supports education work to help young performers and composers from both East and West at the early stages of their development and professional careers.

Throughout May, China U.K. International Music Festival will offer access to a host of FREE exceptional events, all easily available via YouTube.  Concerts are being filmed right now for imminent broadcast.

Deal audiences will recognise many familiar and popular names.  For instance, artists such as Michael Foyle, Dinara Klinton and our close partners National Youth Jazz Orchestra will be performing.  NYJO’s concert, to be filmed in early May, will be the first time the full forces of NYJO will have worked together in well over a year!

and Anne McAneney, who hails from Kent, introduce the concert.

The festival also features the phenomenally gifted young musicians of the Yehudi Menuhin School, including specially created arrangements by the school’s own students.

Each weekend in May, there will be a true mix of East and West. And for those who want to explore the rich and beguiling music of the Far East, you’ll find it hard to enjoy higher quality work.

Saturday 1 May (available from 2pm) 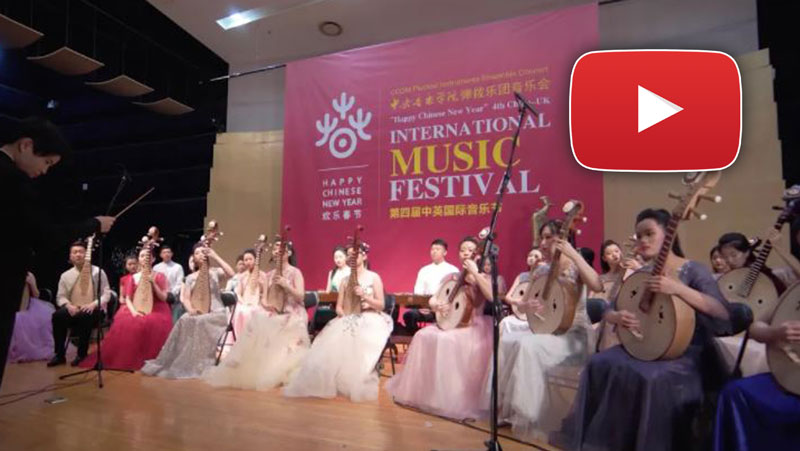 Sunday 2 May (available from 2pm)

Concert by The Central Conservatory of Music Plucked Instruments Ensemble 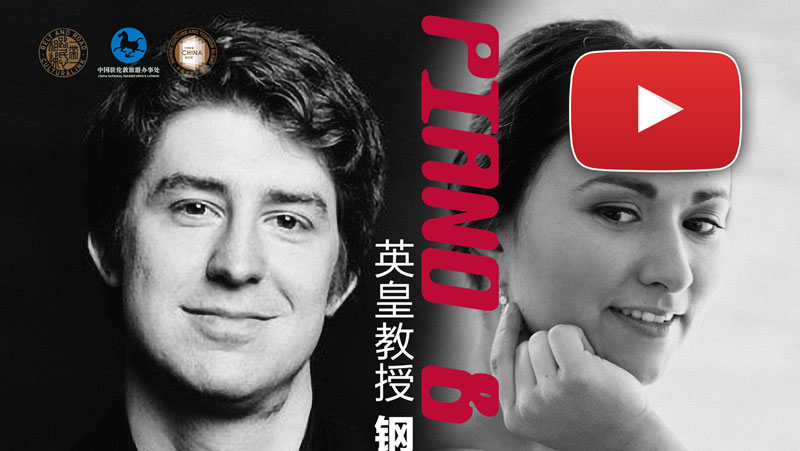 Saturday 8 May (available from 2pm) 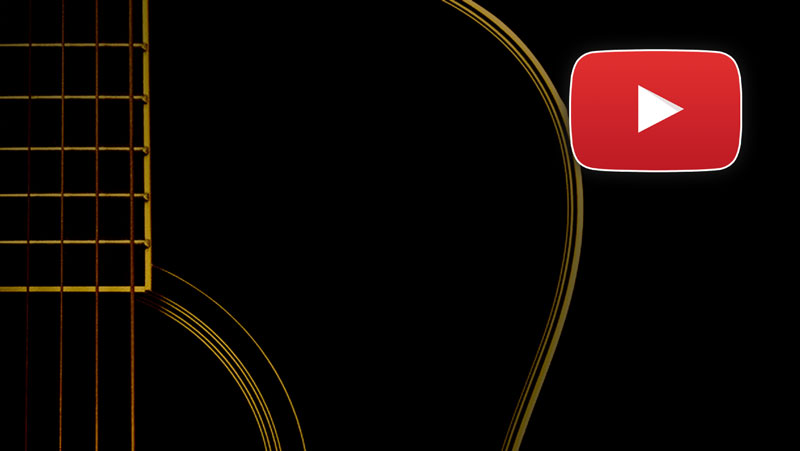 Saturday 9 May (available from 2pm)

You can find the full programme here